"The Best Kid Magician
in Brooklyn!"

John Carlson will make your next event a smashing success

Click here to become a fan of the John Carlson Magic Fan Club!

Looking For a Magician in Brooklyn?

John was invited to appear on Expert TV. Watch the video below and you will see why!

The best magician in Brooklyn

“John Carlson the magician has been performing his magic as in Brooklyn since he was 10 years old. He grew up in Bensonhurst and has been performing the magical arts at birthday parties and special events for over 30 years. John even lectures to other magicians at magic conventions. from small tricks to big stage illusions, he can provide a wonderful family magic show for ages 2-92. Every magic show is uniquely customized to the ages of the audience. So if you are from Brooklyn and you are looking for the best magician for your special event the you found the right web site. John has appeared on Late Night with NBC’s Conan O’Brien seventeen times, Housewives of New York City, Store Grand Openings in the United Arab Emirates, The Fridercruz Show in Budapest, Hungary and many more television appearances.

John Also teaches magic tricks as a magician anywhere in Brooklyn and the five boroughs of New York City. The magic classes are taught at many summer camps and elementary schools. He will provide magic wands for all the children in the magic workshop as well. The kids will learn some cool card tricks and coin tricks and some easy to do sleight of hand magic. The kids will be amazed as a dollar bill magically floats in the air.

When John performs his magic act he always has plenty of audience participation where the kids become the magician’s assistant. There is also ventriloquism with puppets, music, comedy, mind reading with some cool mentalist effects as well and every show ends with the magical appearance of a live bunny rabbit.He might even saw someone in half or levitate in the air during one of his shows where he performs as an illusionist.

The magic shows that John loves the most is when he performs at children’s birthday parties. Moms hire him as a magician year after year, not only in Brooklyn but throughout The New York Tri state area including New Jersey and Long Island. The birthday child can become the star of the magic show and after the kids pet the rabbit at the end of the show it is time for everyone to receive a magic souvenir prize and a balloon sculptured animal.

One thing for sure that we do not recommend that you hire a clown. Make sure to hire a magician in Brooklyn with lots of experience. A clown often times scares young children and the older kids will think its silly as they roll their eyes. There is a saying that a clown is a bad magician who doesn’t want anyone to know who they are!

So once again, if you are looking for the best magician in Brooklyn, Staten Island or anywhere in The greater New York area, please call us at 1-800-269-1106 twenty four hours a day. You can always leave a message and we will call you back ASAP. Call now before your date magically disappears!” 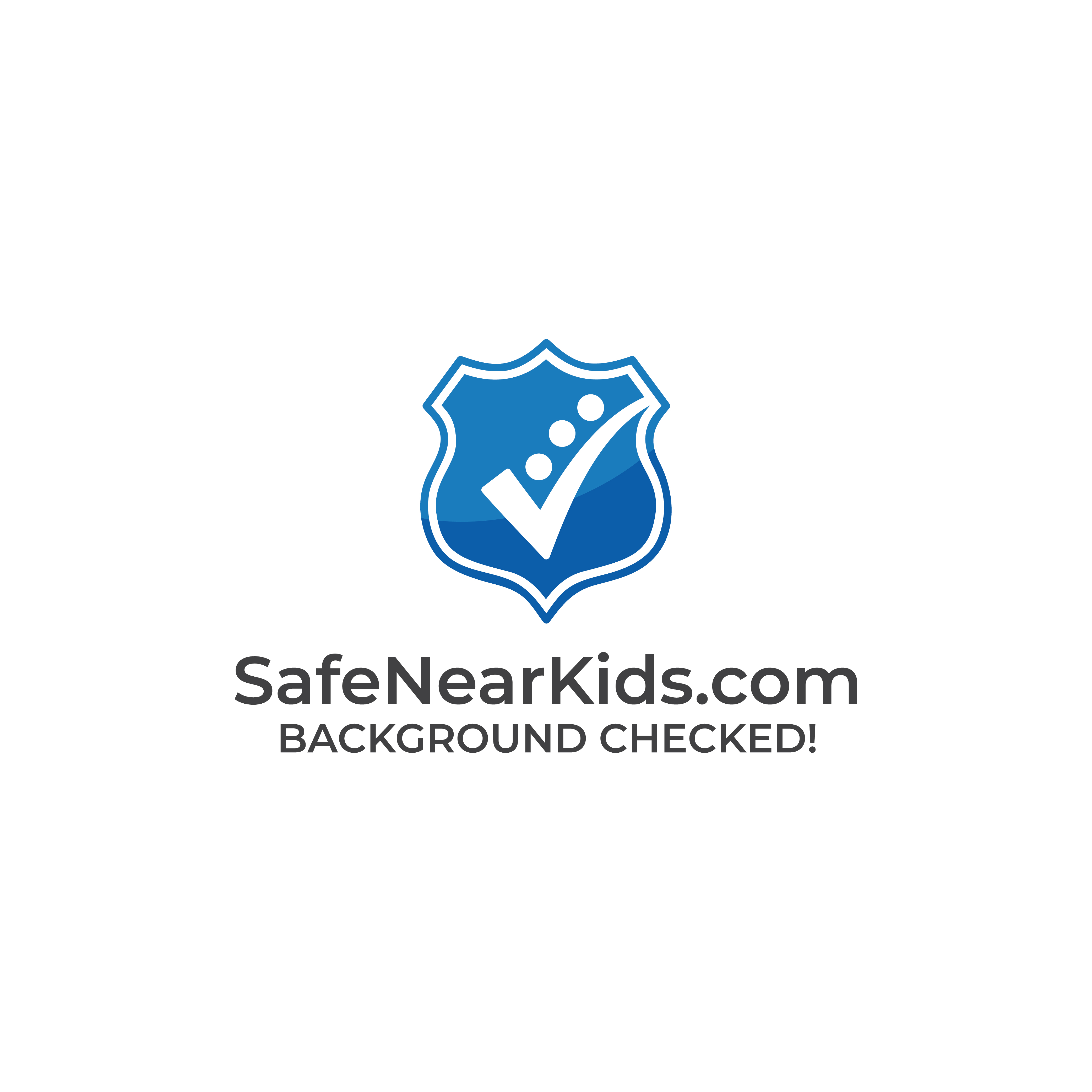 CLICK HERE <--- to watch John on Expert TV... ONLY if you're serious about having an expert at your next event!

John Carlson’s new book, “How To Be A Kid Motivator”.  This is a resourceful tool for both parents and educators.

John Carlson has recently authored the bestselling book,“Magic for Kids, Not for Dummies”. Receiving rave reviews, the book teaches YOU easy to learn magic tricks that you can use to fool friends and coworkers! Be sure to ask John for a complimentary autographed copy when you book your event.